Dental health deals not just with the well-being of your teeth but the condition of your gums are equally important. Bleeding gums is a common symptom of gum disease. Bleeding gums are most commonly caused when plaque is not removed properly from the teeth at the gum line, resulting in inflammation of the gums. There are many reasons why bleeding gums can occur, the most common cause is Gingivitis, in which the plaque adheres to a tooth or teeth and causes the gums to swell, bleed or recede.

Other Causes of Bleeding Gums

To treat bleeding gums, earlier, sharp instruments were used to scrape off plaque from the root surfaces allowing the gum tissues to reattach to the roots. However, when the disease progresses to a point where scaling and root planning will not be effective, gum surgery is advised. With traditional periodontal surgery, the gum tissue is cut with a scalpel and pushed aside. The roots and bone are cleared of deposits and smoothed. Then the gum tissue is replaced and stitches are used while the gum heals, often resulting in long exposed roots that are sensitive, and vulnerable to decay and infection.

At Bangalore Dental solutions we use pain-free laser technology to treat gum disease. The benefits of using this technology are:

We recommend you to also read the 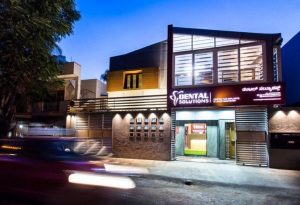 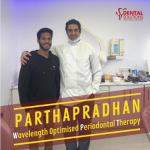 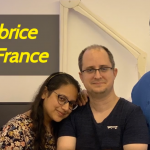 Fabrice from France tells us about his experience at Dental Solutions Clinic. He was suffering from gum disease for quite a while; and while he did seek various opinions, none of them helped him discover the root cause of the problem. He is very thankful to Dental Solutions and Dr Balasubramanya for diagnosing it at… Read more “Fabrice from France – Wavelength Optimised Periodontal Therapy” 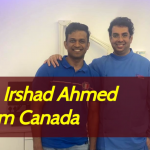 It is testimonials like these that brighten our smile. Irshad Ahmed from Canada visited our dental clinic in Bangalore for periodontal treatment, he initially suffered from the consequences of the gum disease, but after the treatment, he is happy and completely relieved of the pain and the treatment has already started showing great results.… Read more “Irshad Ahmed from Canada” 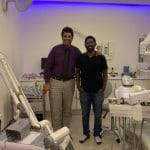 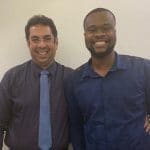 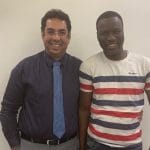