What is Frenectomy for Lip-tie and its benefits 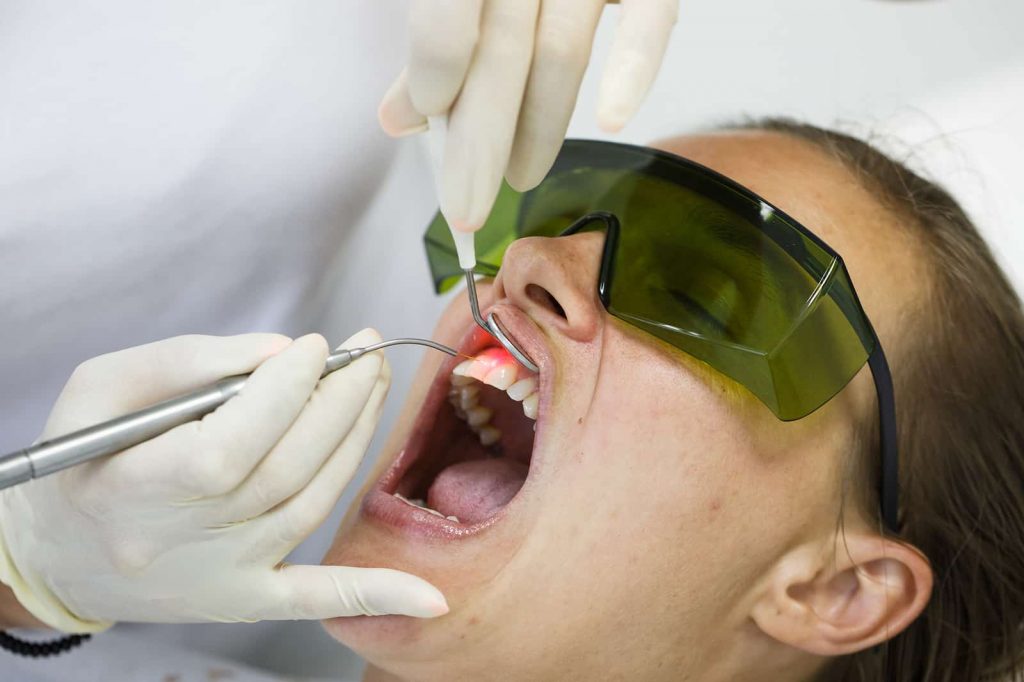 Frenectomy for lip-tie is a procedure of releasing the frenum under the tongue or upper lip to allow for better range of motion. Children may be born with a condition called a lip-tie causing difficulty with breastfeeding, and in some instances, other problems like teeth spacing, speech, airway difficulties, and digestive issues. These issues can be corrected by a simple procedure using a soft tissue laser.

What happens if Lip-tie is not corrected with Frenectomy

How is Frenectomy procedure for Lip-tie performed?

Frenectomy for lip-tie can be performed by four major techniques

The soft-tissue procedure is performed with a dual approach (Er:YAG and Super-Pulsed CO2), where the potential for thermal damage is greatly reduced and provides a wider window of available working time. This is due to the special properties and photobiology of the Er: YAG laser and tissue interaction.

The addition of the Er:YAG laser, the dental surgeon is presented with a less stressful and more beneficial treatment protocol for soft-tissue excisional procedures.

Considering the complications of conventional techniques such as the need for incisions with steel scalpels, mechanical excision of the muscle attachment from the periosteum, placement of sutures, significant postoperative discomfort and delayed healing, minimally invasive laser-assisted soft-tissue excision and ablation is an attractive technique to accomplish a simple frenectomy procedure.